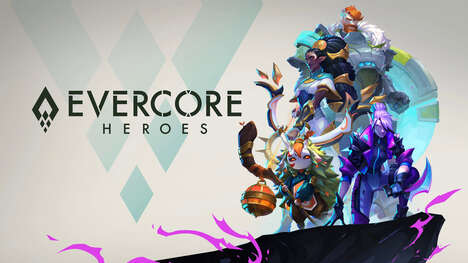 Vela Games, an Ireland-based game studio founded by former Riot Games employees, has debuted its first game dubbed ‘Evercore Heroes.’ ‘Evercore Heroes’ utilizes the MOBA formula that League of Legends’ is famously known for by implementing core gameplay mechanics that are very similar to the famous title. Instead of a 5v5 format with different roles, ‘Evercore’ allows four teams of four to compete against each other in a cooperative experience, allowing players to level up their characters, charge the Evercore, and take down bosses.

Players who are interested can register for a player test for the PC version of Evercore Heroes, which is presently in development. The play test will be available from October 13 through October 16.

November 23, 2022
We use cookies to ensure that we give you the best experience on our website. If you continue to use this site we will assume that you are happy with it.AcceptPrivacy Policy